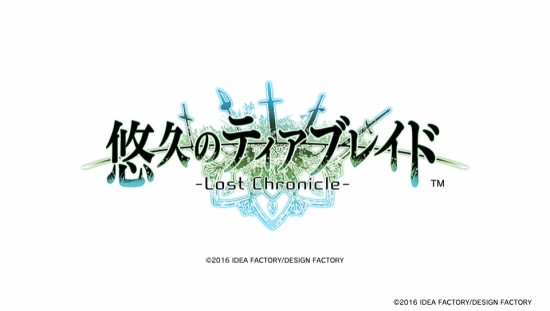 Here is my non-spoiler review of Yuukyuu no Tierblade -Lost Chronicle-. The only graphics I’ll show are the title screens, random screenshots of the interface, and two non-spoiler CGs.

END_OF_DOCUMENT_TOKEN_TO_BE_REPLACED 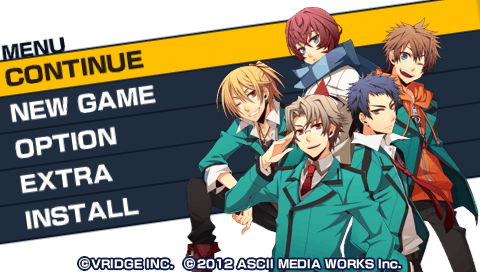 In Koi wa Kousoku ni Shibararenai!, Manabe Aya is suddenly made the school chairperson by the former chairperson aka her uncle. Everyone is taken aback but eventually is persuaded to give Aya a one year trial to see if she’s suited for the job or not. The student council decides to look over her progress, since this decision would affect the well-being of the school. The common route of the game differs from person to person, depending on what decisions you make in the game. So I won’t be doing a full-blown review, and will just write down pointers, the basic individual story of each character route, and my overall thoughts.

END_OF_DOCUMENT_TOKEN_TO_BE_REPLACED 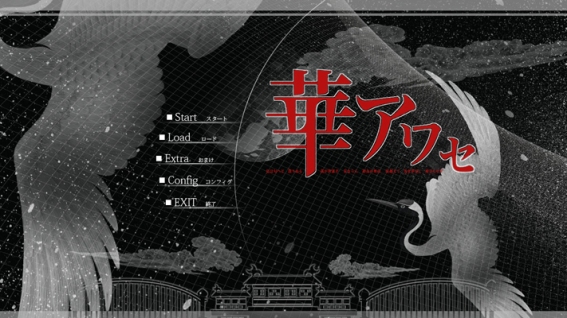 This is a collaboration spoiler review for Hana Awase: Mizuchi hen by both Chromite and myself! Since we both finished a common game, we thought that it’d be nice to post something together. I’ll be writing in the default colour and Chromite’s comments will be in blue!

END_OF_DOCUMENT_TOKEN_TO_BE_REPLACED 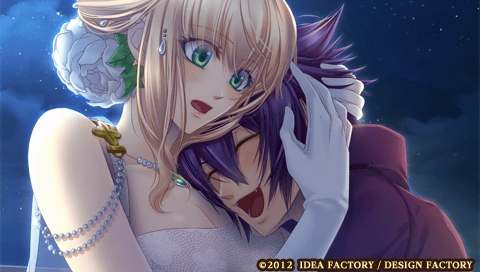 Now we’re past the halfway mark for Moujuutsukai to Oujisama ~Snow Bride~ (PSP) as we come to Silvio (CV: Terashima Takuma). Please read the beginning of Matheus’ route for a brief orientation of how the game flows. /lazy

In the “Another Story“, Tiana spots Silvio in a corner looking on. He explains that he kept getting offers to dance by women and eventually retreated into a corner to remain unnoticed. But Tiana senses that something else is bothering him and they both head out to the balcony. Silvio eventually admits to her that he was excited at first, since it’s a new experience. Unfortunately, he also had a deep revelation that he’s different from them all and isn’t truly one of them and he feels inferior and unsure if he really suits Tiana. Upon hearing this, Tiana hugs him and tells him that there’s no need to compare himself with others since only he can make her heart beat this fast. END_OF_DOCUMENT_TOKEN_TO_BE_REPLACED 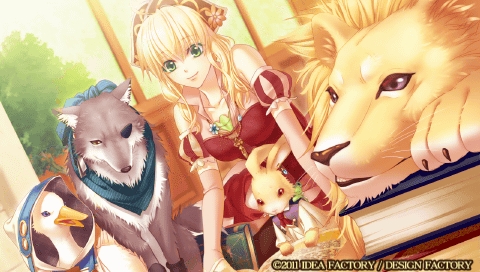 Wasn’t planning to review Moujuutsukai to Oujisama (PSP) at all since I played more than half of the game last year, and then only came back to completing it recently – so I wouldn’t recall much lol. But then again I’m playing its fandisk now and it would make more sense to at least talk about its former game a bit before the fandisk. So I won’t go into a full-blown review and go with a non-spoiler review instead, while delving into a bit more detail concerning the PSP-only content.

END_OF_DOCUMENT_TOKEN_TO_BE_REPLACED 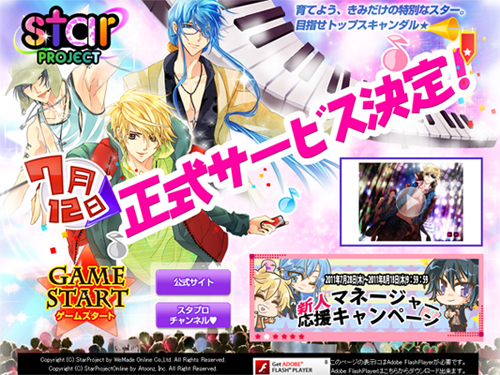 For starters, I decided to post about something which I’ve briefly mentioned elsewhere. Star Project is a Japanese online otome game, which was adapted from the Korean version. As suggested from the name, your counterparts are well, stars. Or rather, potential stars.

You basically act as the manager of the guy. In order to groom him as a star, you shuttle him around to take lessons (which cost money), do work offers, or part-time jobs, in order to raise up his skills and star rank in different areas. Lessons and part-time jobs come in the form of mini-games, which you have the option of doing “auto”, but the success rate differs. There are basically three different “careers” he can go into: singing, acting, modelling. Skills vary from conversational skills, to singing skills, to acting skills, which are crucial in determining which kinds of work your star can take on.